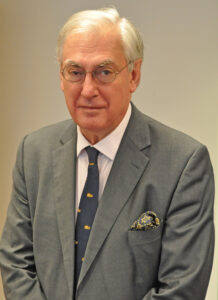 Mark Pelling was appointed Judge in Charge of the London Circuit Commercial Court in 2019.

He is authorised to sit in the Chancery Division, Queens Bench Division, Administrative Court and the Technology and Construction Court as well as the Commercial and Circuit Commercial Courts.

His Honour Judge Pelling grew up and was educated in North East London. He read law at Kings College London and was called to the Bar in 1979.

He practiced from Monckton Chambers and then 3 Verulam Buildings, where he specialised in commercial and construction litigation both in the Courts in England and Wales and in arbitrations both here and abroad.

He was appointed a QC and a Recorder in 2003, as a specialist Senior Circuit Judge in 2006 and to his present role as Judge in Charge of the London Circuit Commercial Court in 2019.