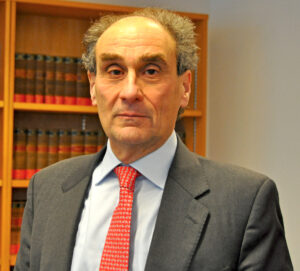 Richard Jacobs became one of the Judges of the Commercial Court in 2018.

He is authorised to sit in the Competition Appeal Tribunal as well as in the Administrative Court and other Queen’s Bench Division work, including crime.

Mr Justice Jacobs studied law at Pembroke College, Cambridge. He was called to the Bar by Middle Temple in 1979.

He is a co-author of the successive editions of Liability Insurance in International Arbitration: The Bermuda Form (3rd edition 2021).