David Rawsthorn, a tribunal Non-Legal Member, describes how he became interested in the law and his role in the Upper Tribunal, Administrative Appeals Chamber (UTAAC)

I am David Rawsthorn, a Non-Legal Member of the Upper Tribunal hearing appeals by road haulage and PCV operators against the regulatory decisions of Traffic Commissioners. I will describe my role in more detail shortly, but first of all a brief resume of my career and why I joined the Upper Tribunal (Administrative Appeals Chamber). 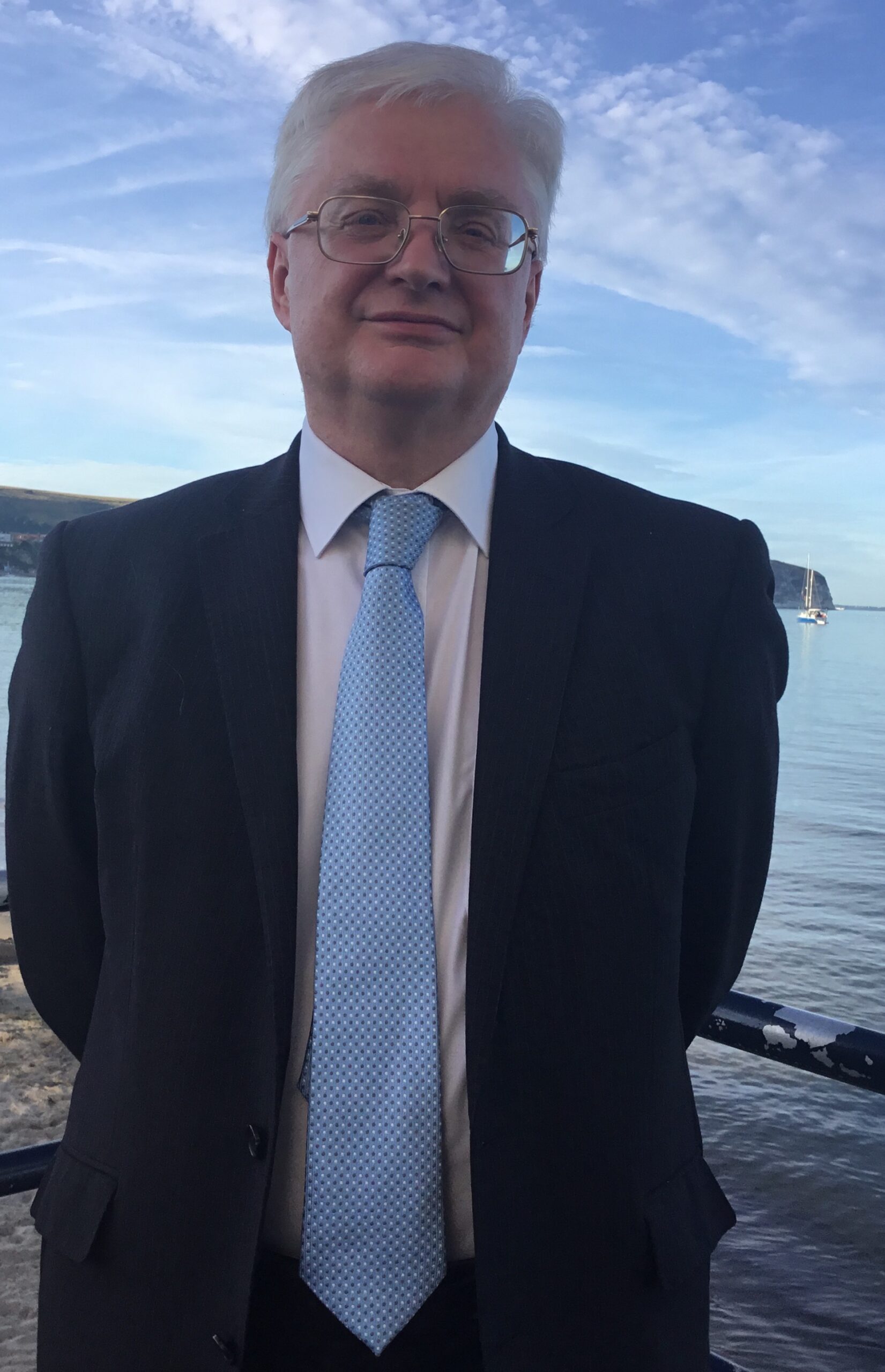 I have spent my entire working life in the transport and travel industry starting my career as a Saturday “boy” with a coach operator whilst still at school and then working for airlines, bus operators and a railway in a variety of roles including Director of Operations and Head of Business Unit positions. I hold Transport Manager CPC qualifications for both Road Haulage and Passenger Transport and have been the nominated Transport Manager for two operators.

My very first Line Manager, Bob, told me that the safety and well-being of passengers was the single highest priority of everyone who worked in a transport business. The Dibbles Bridge coach disaster (the worst road disaster in Great Britain) had happened two years earlier and was very much in the minds of coach operators. Bob impressed upon me that safety and compliance was not part of the business: it was the very foundation of the business. I took this lesson to heart probably because I was at a very impressionable age. During my career I have been involved in two serious incidents; fortuitously neither involved the loss of life but both amply demonstrated that even with the best of systems, there is still an element of risk which can “bite” if given the opportunity. Making sure that opportunity does not arise by being vigilant at all times is a constant challenge.

Why I joined the Upper Tribunal

I joined the Upper Tribunal for a number of reasons. Firstly, I believe that for the regulatory regime to meet its objective (of ensuring safety and fair competition) it is essential that operators have confidence in a system that is demonstrably fair including the right of appeal against regulatory decisions. That confidence is underpinned by the composition of the appeals panel containing some members drawn from the industry. Secondly, I have had an interest in the practical application of the rules and regulations since the start of my career. Hearing appeals provides an insight into how operators manage their business, particularly risk. Finally, I enjoy the intellectual challenge of hearing appeals. Certainly, some of the appeals exercise the little grey cells.

What makes a good Non-Legal Member?

A good Non-Legal Member has an excellent knowledge of the rules and regulations applying to HGV and PCV operation and best practice in applying them. An enquiring mind able to identify the key issues and the ability to listen to the representations of those who appear before us is required, though sometimes it is what is not said that is more important than what is said. We are a panel and the ability to work well as part of a team is essential.

What do I actually do?

I sit about ten times a year usually in London but occasionally in Edinburgh, Cardiff or Belfast. Three to four weeks before the sitting date I receive a bundle of papers including the Traffic Commissioner’s decision that is under appeal and the appellant’s grounds of appeal. The bundles can range from eighty pages or so up to as many as 1,500 pages for complex cases. Some appellants are legally represented and the bundle may include a skeleton argument with authorities. I read all the papers very thoroughly making copious notes and highlighting areas of particular interest: the evidence which the Traffic Commissioner has used in determining their decision, what the TC has found as fact and how they have weighed the evidence in coming to their decision.

On the day of the hearing the panel meet about an hour before the hearing and we exchange our initial views on the stated grounds of appeal and key issues based on the bundle we have examined. Whilst the Judge presides at the hearing, the two Non-Legal Members play a highly active role often asking the appellant to expand on their grounds of appeal or to explain issues which may not be clear in the bundle. Unless there is an absolutely compelling reason to do otherwise, we reserve judgement at the conclusion of the hearing and then discuss the hearing in a post-hearing deliberation. The Judge will send a draft decision to the two Non-Legal Members for comments prior to an agreed final decision being issued.

Once all the issues have been fully discussed, the final decision will be issued to all parties and the matters draws to a close.